You are currently in

We are following all Health Department guidelines at our restaurants. Learn more here. 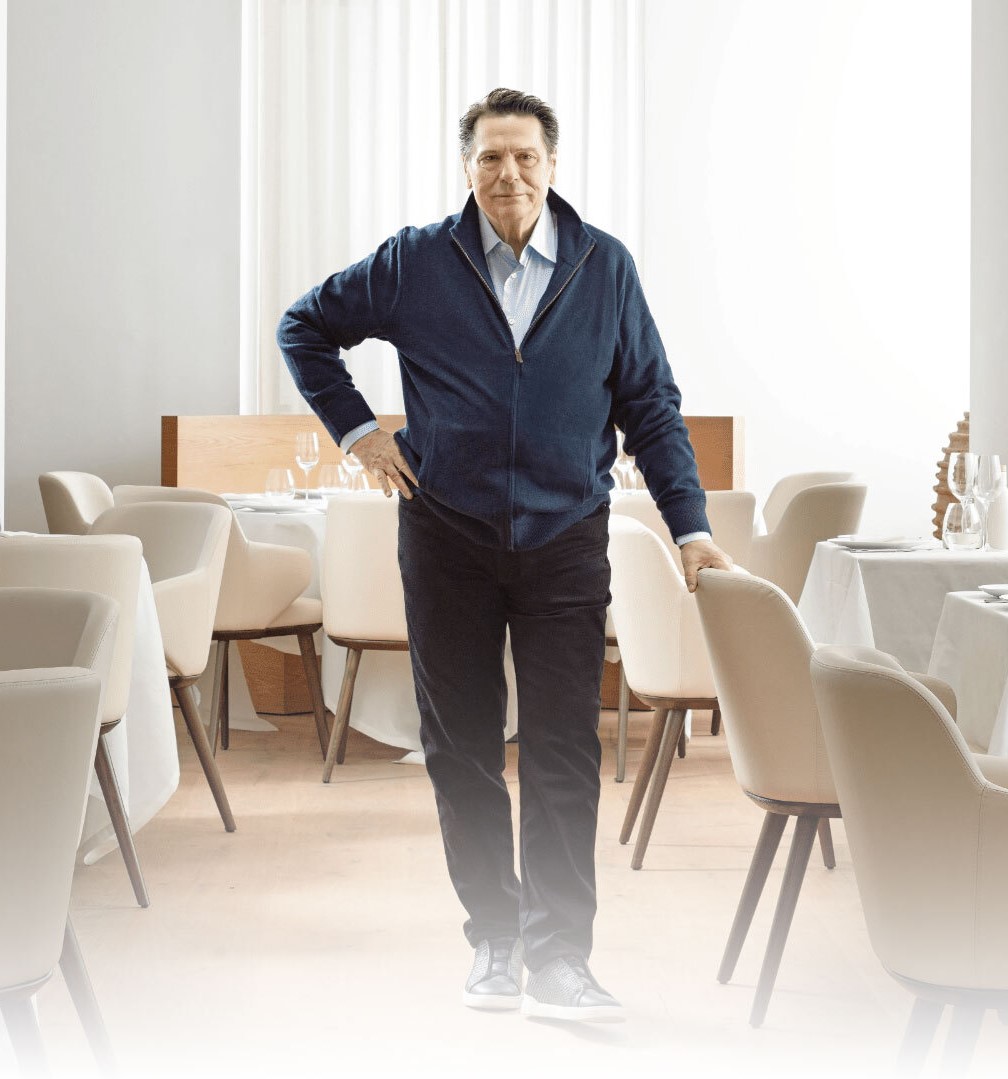 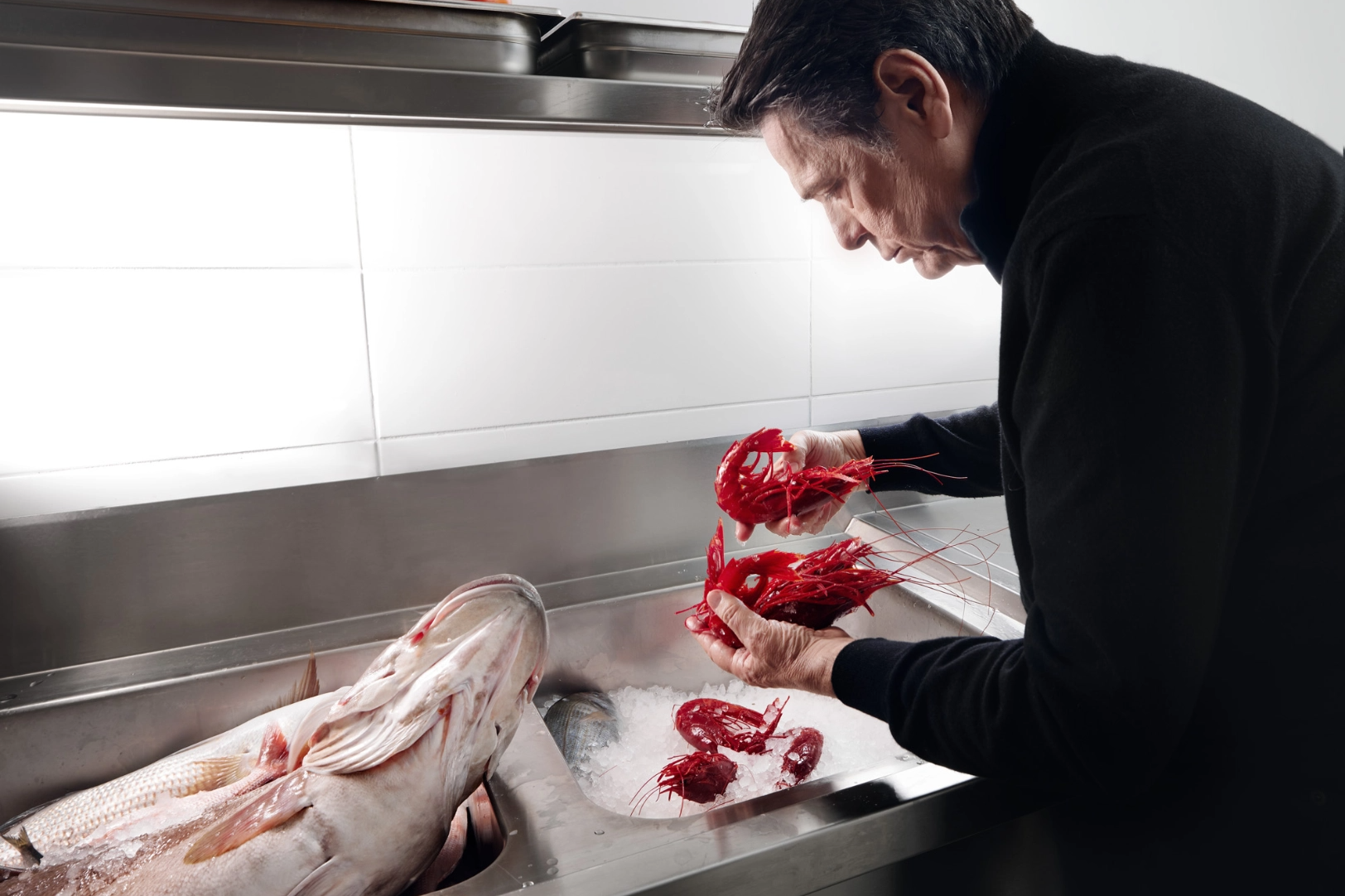 A generous host with a vision.

The founder of estiatorio Milos, Costas Spiliadis, was born in Patras, a port city near the ancient Greek village of Olympia. He grew up in a household where cooking was part-sustenance, part-artistic expression, and food was not so much served as shared with loved ones. Some years later, with a hefty culinary heritage in his suitcase, he crossed the Atlantic in order to study, first at NYU in New York City and later at Concordia University in Montreal. In 1979, he opened the first estiatorio Milos in Montreal which became one of the city’s most influential dining destinations.

Since the alluring simplicity of Greek cuisine goes hand-in-hand with high-quality ingredients, Spiliadis has long developed close relationships with those who are nearest to both sea and earth—namely the fishermen and farmers of Greece. His cooking approach is simple: with ingredients so utterly beautiful, any attempt to tamper with them is unnecessary.

This is why Milos enjoys a long-standing reputation for its refined, yet unpretentious, approach to the Greek culinary tradition, offering the freshest Mediterranean fish and seafood. As a result, Spiliadis is considered a pioneer of the Hellenic food scene, as well as one of the most influential chefs internationally.

Yet, despite the accolades, he has always adhered to the values he learned as a child: that Greek cooking is born out of respect for nature and love for our fellow human beings. 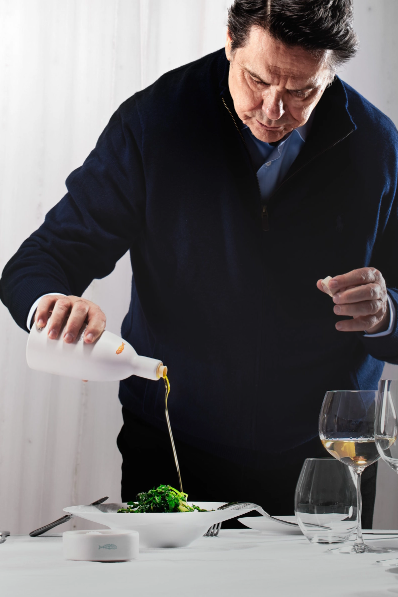